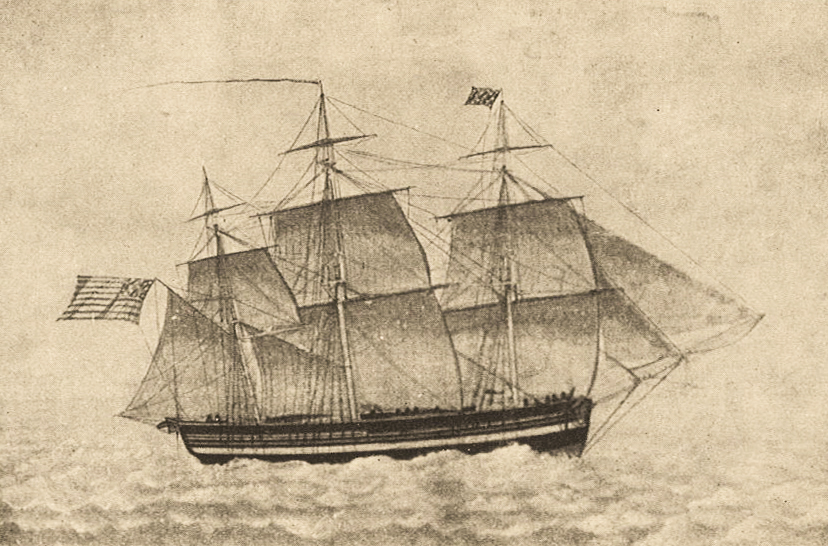 researching & reckoning with New England's role in the slave trade

If New England’s merchant vessels had been equipped with black boxes to record the nature of their trade, we would be in a far better position today to determine the causes of the crash we are experiencing as a nation, as well as the origins of persistent racial injustice in this region.

Join the movement to uncover New England’s historical role in the slave trade and the business of slavery and to recover the stories of our region’s Indigenous and african-descended communities.

Click here to learn more about Maine vessels in the slave trade, thanks to data compiled by scholar Kate McMahon of the Smithsonian’s National Museum of African American History and Culture.

In 1820, the U.S. passed an act that made participation on the slave trade an act of piracy. Yet, dozens of Maine vessels engaged in the slave trade illegally during this period. Thousands of enslaved people were transported and traded, leading to huge profits for slave traders–some of whom were Maine sea captains who are remembered as leading citizens of the day. Much of the millions of dollars from the slave trade funded the growth of New England’s economy. We will learn about this troubling period in Maine’s history, which has not often been mentioned or understood.

The views, thoughts, and opinions expressed in this multi-author blog space belong solely to each individual author, and do not necessarily reflect those of Atlantic Black Box or its members.